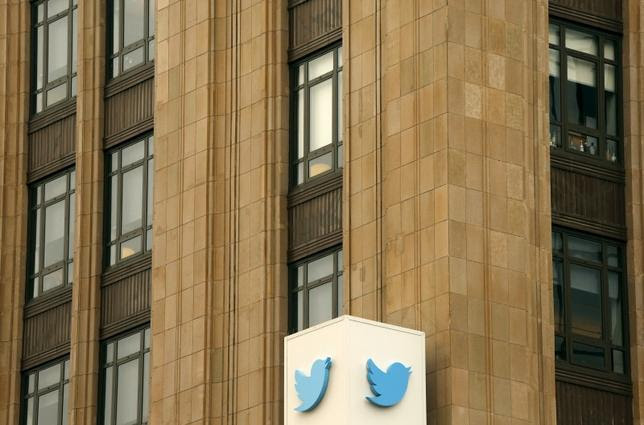 Twitter warns some users of possible state-sponsored cyber attack. SAN FRANCISCO Twitter Inc (TWTR.N) issued an alert to some users warning them that state-sponsored hackers may have tried to obtain sensitive data from their accounts, the company said, the first such warning by the micro blogging site.

The notice said there was no indication the hackers obtained sensitive information from what it said were a "small group of accounts" targeted. It did not provide additional information about the attack or possible suspects in its investigation. Twitter's notice is the latest amid concern about cyber attacks by state-sponsored organizations.

Government agencies, businesses and media have all been hacked. Motherboard, a tech news site, and the Financial Times earlier reported on Twitter's warning. One organization that said it received the notice, a Winnipeg-based nonprofit called Coldhak, said the warning from Twitter came on Friday.

The notice said the attackers may have been trying to obtain information such as "email addresses, IP addresses, and/or phone numbers". Coldhak's Twitter account, @coldhakca, retweeted reports from a number of other users who said they received the notice. Coldhak and the other users did not indicate why they may have been singled out.


Colin Childs, one of the founding directors of Coldhak, told Reuters his organization has seen "no noticeable impact of this attack". Google and Facebook have also started issuing warnings to users possibly targeted by state-sponsored attacks. (Reporting and writing by Stephen R. Trousdale; editing by Grant McCool)