China aiming to triple patents by 2020

China aiming to triple patents by 2020 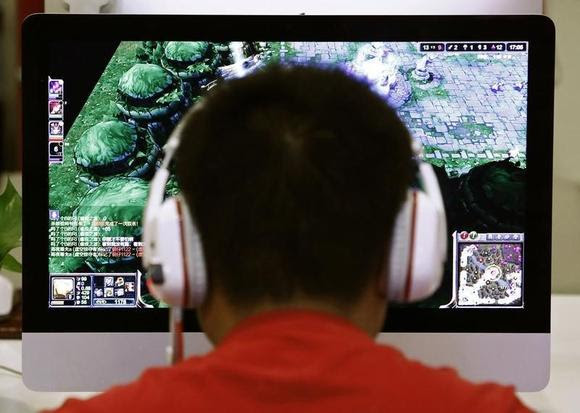 A man plays a computer game at an internet cafe in Beijing May 9, 2014.
CREDIT: REUTERS/KIM KYUNG-HOON
(Reuters) - China is aiming to triple the number of patents it files by 2020 as Beijing looks to boost the country's high-tech economyin areas from agriculture to pharmaceuticals, according to a notice from the central government on Sunday.
China is targeting 14 invention patents per 10,000 habitants by 2020 compared to four in 2013. It published 629,612 patents in 2013, over 200,000 more than the United States, according to a Thomson Reuters study in December.
Beijing wants to become a bigger player in high technology industries as the country grapples with slower growth and rising costs for its manufacturing base. This is likely to raise a challenge to global players operating in China and abroad who have typically dominated in more innovative sectors.
"Intellectual property (IP) is increasingly becoming a vital component of China's strategic resources and competitive ability," the statement posted on the Central People's Government website said.
It added that by 2020 China would have boosted its legal environment for IP protection and management, often an area of contention for foreign firms who say that IP law in China sometimes favors local players.
Beijing is also looking to reduce the length of the review process for patent and trademark applications. Patent reviews will decline to 20.2 months in 2020 from 22.3 months in 2013, while trademark reviews will fall to 9 months from 10 months.