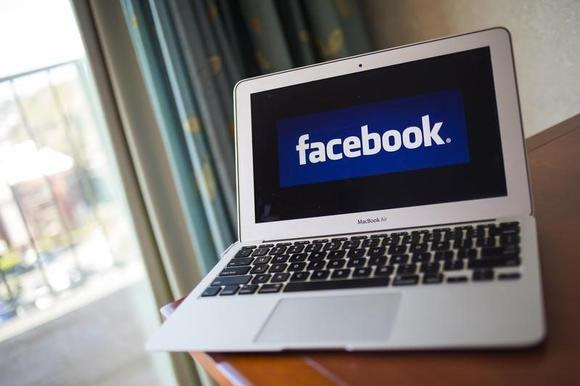 A portrait of the Facebook logo in Ventura, California December 21, 2013.
CREDIT: REUTERS/ERIC THAYER


(Reuters) - Facebook Inc is set to unveil a new advertisingplatform to improve effectiveness of online ads, the Wall Street Journal reported on Monday citing people with knowledge of the matter.
The product is a redesigned version of Atlas Advertiser Suite, an ad management and measurement platform that Facebookbought from Microsoft Corp last year.
It is expected to help marketers target Facebook users more effectively by measuring which users have seen, interacted or acted upon ads that appear on Facebook's services and on third-party websites and apps.
The product will also provide a tool for marketers to buy ads to target Facebook users across the Web.
Microsoft took on Atlas with its $6.3 billion acquisition of digital ad agency aQuantive in 2007. Unable to make it work for its own purposes, Microsoft wrote off $6.2 billion of the aQuantive deal's value in 2012.
The world's No.1 Internet social network, which lags behind market leader Google Inc in U.S. market for online display ads, did not reveal how much it paid for the technology.
Facebook counts 1.5 million advertising customers and the company's ad business saw strong growth across all of its geographic regions, Chief Operating Officer Sheryl Sandberg told Reuters in July.
Mobile advertising revenue grew 151 percent year-over-year, accounting for roughly 62 percent of Facebook's overall ad revenue in the second quarter.

(Reporting by Amrutha Gayathri in Bangalore; Editing by Lisa Shumaker)