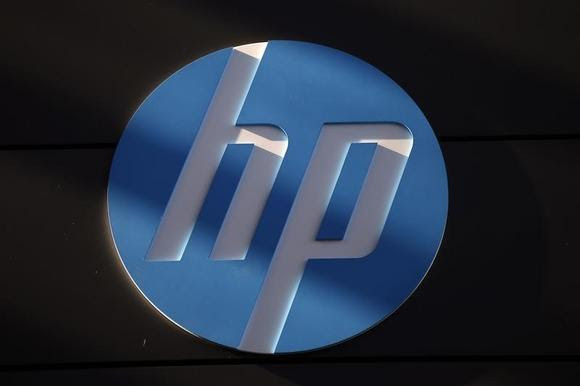 (Reuters) - Hewlett-Packard Co has won the dismissal of a lawsuit accusing the computer maker of securities fraud for misleading shareholders about its commitment to ethics while its chief executive was allegedly engaging in sexual harassment.
In August 2013, U.S. District Judge Jon Tigar in San Francisco had thrown out an earlier version of the lawsuit, and on Wednesday dismissed a revised version that he said failed to address his concerns. Wednesday's dismissal was with prejudice, meaning the lawsuit cannot be brought again.
Before the case arose, HP had updated its Standards of Business Conduct following a 2006 scandal over news leaks.
The lawsuit stemmed from the sudden August 2010 departure of Chief Executive Mark Hurd amid allegations that he had harassed an independent consultant, Jodie Fisher. Hurd, who is now president of Oracle Corp, had won wide credit at HP for improving the company's fortunes.
An internal HP probe ultimately cleared Hurd of harassment but found that he filed inaccurate expense reports.
Plaintiffs led by the Retail Wholesale & Department Store Union Local 338 Retirement Fund of Mineola, New York claimed that HP's share price was inflated during the period of Hurd's alleged misconduct.
They said the Palo Alto, California-based company's statements about its business conduct standards led them to believe Hurd was in compliance.
Last August, Tigar called HP's statements too vague and general to justify liability, but gave the plaintiffs another chance to make their case.
On Wednesday, he said the new complaint offered more detail about Hurd's conduct and whether it violated HP's rules, but still did not show that Hurd's or HP's representations amounted to a "warranty of ethical compliance" with the SBC.
"Accordingly," Tigar wrote, "plaintiff has not stated a securities law violation." He also said Hurd's failure to disclose his non-compliance with the SBC was not a "materially false" omission.
Ira Press, a lawyer for the plaintiffs, did not immediately respond on Thursday to requests for comment. HP did not immediately respond to similar requests. Oracle spokeswoman Deborah Hellinger declined to comment.