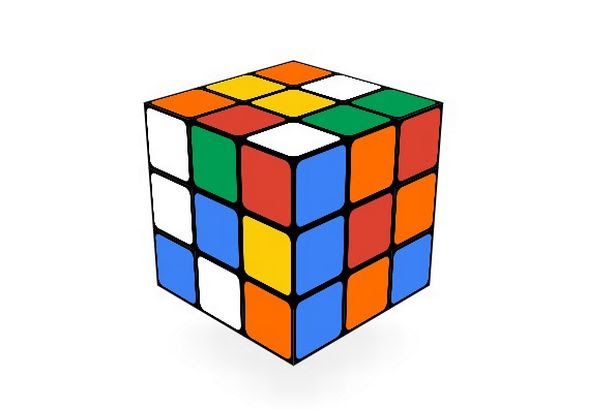 Google has created a doodle to mark the 40th birthday of the Rubik's Cube.
The American internet giant has devised one of its iconic illustrations to commemorate four decades since the creation of the brain-teasing toy.
The interactive doodle lets internet users try to solve the puzzle online.
The Rubik's Cube was initially known as the Magic Cube when it was invented in 1974 by Hungarian architecture professor Erno Rubik.
Six years later it was relaunched as the Rubik's Cube and it has since it sold an estimated 350 million worldwide.
The fastest time it has taken for a human to solve the puzzle is 5.55 seconds.
A robot can do it in 3.253 seconds - and Labour Party leader Ed Miliband can do it in one-and-a-half minutes.