This $200 Raspberry Pi Box Could Have Saved Mt. Gox

This $200 Raspberry Pi Box Could Have Saved Mt. Gox 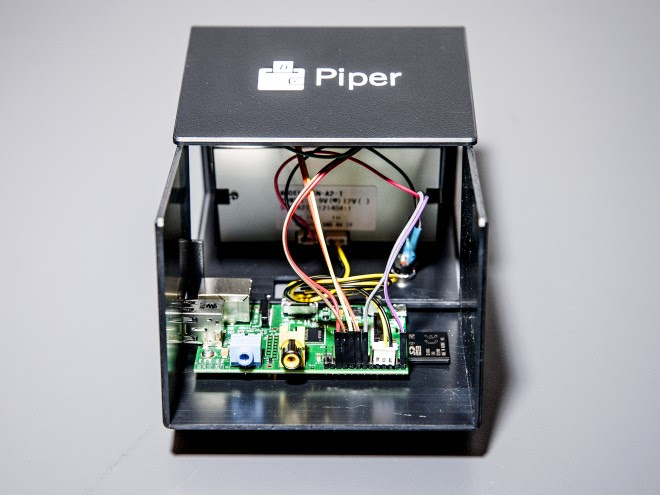 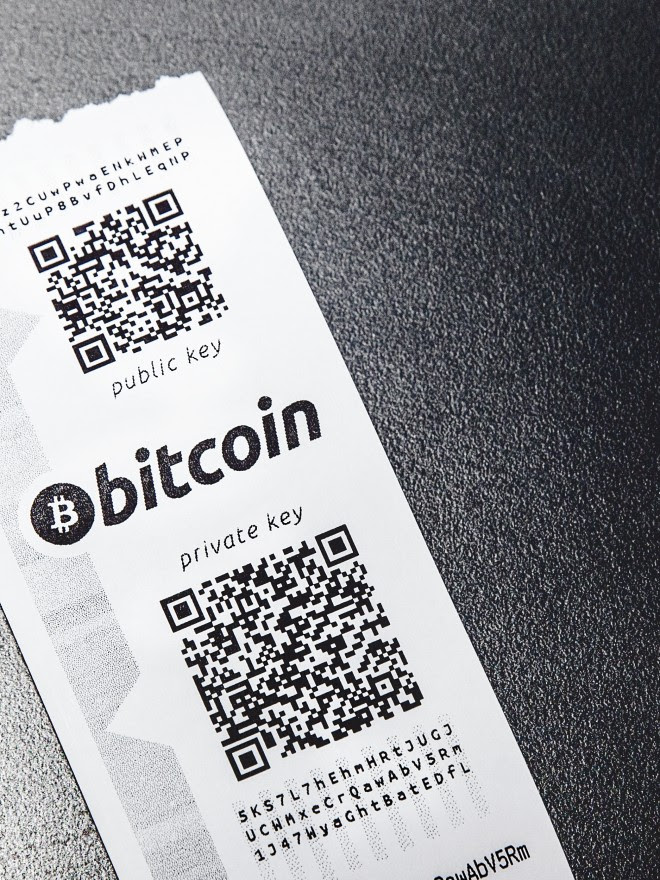 An example of a PiperWallet paper bitcoin wallet.Photo: Ariel Zambelich/WIRED
That tactic could have helped Mt. Gox, the first major bitcoin exchange, which kept its bitcoins in what’s known as a “cold wallet”. That means that Gox’s private key was supposedly stored in a way that it couldn’t be accessed by hackers, or by any systems connected to the internet. Except that many of Gox’s bitcoins “vanished” — somehow — and Gox was forced to declare bankruptcy, a mess that looks like it will take years to sort out.
Nobody but CEO Mark Karpelles seems to know what happened to Gox, but there may be a lesson here. If the company had simply used a secure paper wallet, perhaps it would still have its bitcoins. That goes double for Gox customers who had stored their bitcoins with the troubled exchange rather than on their own. “If people had stored their coins in PiperWallet, then they wouldn’t have lost them on Mt. Gox,” says PiperWallet’s creator, Chris Cassano.
He has sold about 300 of his PiperWallets to date, mostly to paranoid bitcoin types, or to bitcoin ATM operators who want to give customers a quick and easy way to print out a secure bitcoin wallet. The device is easy to use. You plug it in, push a button, and out comes your wallet complete with digital keys and phone-scannable QR codes. You can print a wallet, use your phone fund it with bitcoins, and then hand it over to a friend or family member or just like cash. It’s the perfect gift for your favorite Bloomberg TV reporter.
Tags: bitcoin, Bitcoins, Mt. Gox, Security
Bitcoin Data Security Jonathan Kine PI