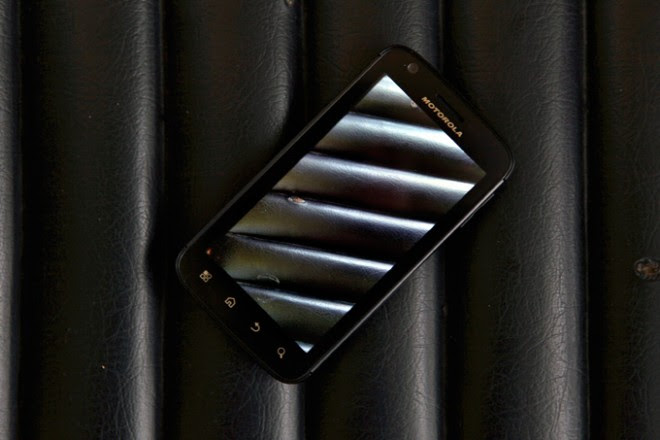 Photo: Jon Snyder/Wired.com
America’s founding fathers would be “aghast” at the NSA’s bulk telephone metadata spying, a federal judge today said, finding that the program infringes the Fourth Amendment and the legal argument justifying it is “the stuff of science fiction.”

U.S. District Judge Richard Leon, in Washington D.C., called the NSA program “almost-Orwellian,” and
ordered the NSA to stop collecting or analyzing the metadata of the two men who sued. But citing national security, Leon stayed his order pending resolution in the appellate courts.
It was the first time a district court judge has ever sided against the NSA program, and several other lawsuits across the nation are pending. 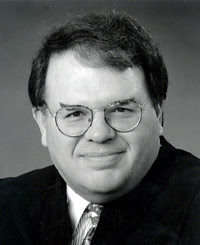 “I cannot imagine a more ‘indiscriminate’ and ‘arbitrary invasion’ than this systemic and high-tech collection and retention of personal data on virtually every single citizen for purposes of querying and analyzing it without prior judicial approval,” he wrote.

“Surely, such a program infringes on ‘that degree of privacy’ that the Founders enshrined in the Fourth Amendment. Indeed, I have little doubt that the author of our Constitution, James Madison, who cautioned us to be aware ‘the abridgment of freedom of the people by gradual and silent encroachments by those in power,’ would be aghast.”

The ruling, or others pending in similar cases, is almost certainly going to reach the Supreme Court. But it isn’t likely to get there for a year or more, meaning the collection program is likely to continue unabated.
“This is a strongly worded and carefully reasoned decision that ultimately concludes, absolutely correctly, that the NSA’s call-tracking program can’t be squared with the Constitution,” Jameel Jaffer, an American Civil Liberties Union attorney, said. The ACLU has brought a separate, and pending case against the collection program.

Supreme Court precedent set in 1979 has been the legal justification for the spy program, which was revealed by NSA leaker Edward Snowden in June. The government has confirmed the program, which has been secretly sanctioned the last several years by a clandestine U.S. court, known as the Foreign Intelligence Surveillance Court.

That secret court has been assigning orders, at the NSA’s request, demanding the nation’s telecom providers hand over bulk telephone metadata without probable-cause warrants. That data includes phone numbers of both parties involved in all calls, the international mobile subscriber identity number for mobile callers, calling card numbers used in the call, and the time and duration of the calls.

The clandestine court has authorized the collection based on the legal fallout of a 1976 Baltimore purse snatching, in which the authorities obtained, without warrants, the assailant’s brief phone history via a trap-and-trace device. The robber was calling and threatening his victim, and the authorities had a suspect in mind. The Supreme Court ruled that defendant Michael Smith had no expectation of privacy in his phone records.

The Foreign Intelligence Surveillance Court said that such thinking applied to the bulk collection of phone records.

But that ruling is at direct odds from today’s decision from Leon, a President George W. Bush appointee.
“Indeed, the question in this case can more properly be styled as follows: When do present-day circumstances — the evolutions in the Government’s surveillance capabilities, citizens’ phone habits, and the relationship between the NSA and telecom companies — become so thoroughly unlike those considered by the Supreme Court thirty-four years ago that a precedent like Smith does not apply. The answer unfortunately for the Government, is now,” Leon ruled.
Leon also said that the constitutional intrusion did not seemingly help the government perform its stated goal, to fight terrorism.

Faiza Patel, a Brennan Center director said the ruling “decimates” NSA’s defenses of its telephone metadata program.“It confirms that who we call and when is our business, not the government’s,” Patel said. “And despite the NSA’s claim that the program is necessary, it was not able to convince the judge that metadata has been at all useful in preventing terrorist attacks.”
Illegal Jonathan Kine NSA Spying