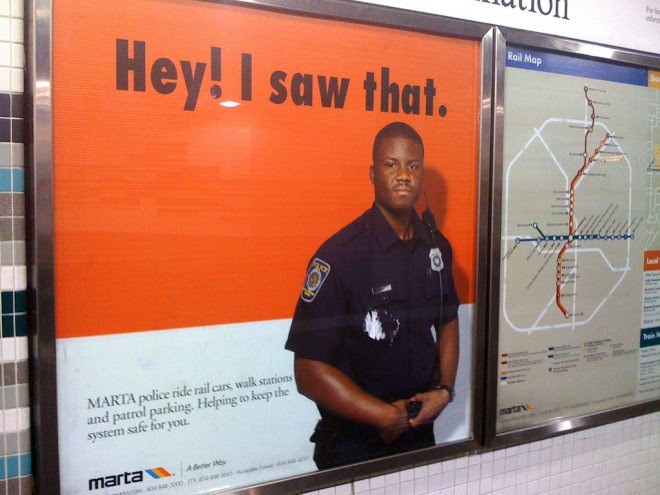 (Why so expensive? We can deploy for less. it is just a camera and a liquid sensor. We use the same technology in the data center to detect water)


Atlanta’s public transit authority has begun installing $10,000 urine detectors to try to stop people from relieving themselves in subway elevators.

Apparently, MARTA — the eighth-largest public transit operator in the country — has a wee problem with public spaces doubling as urinals.

“If you’ve ever been in a Porta Potty, that’s what it smelled like before,” Tom Beebe, MARTA’s own Director of Elevators and Escalators, told WSB-TV.
The new sensors alert police the moment someone begins relieving him or herself so an arrest can be made mid-stream.

WSB-TV reports that during a month-long pilot program at one station, police only caught one offender in the act. The goal is to install the detectors in 111 elevators at a total cost of over $1 million.
Alternatively, MARTA could start reopening more restrooms, the majority of which were closed in 2010 due to budget constraints. Those that remained open had limited hours and required an attendant with a key. Four more reopened recently with the installation of the urine detectors.

While no study has been done to show a relationship between closed restrooms and elevator urination, giving folks a place to pee legally at least eliminates the excuse that someone just couldn’t hold it in.
Studies do show, however, that clean, safe stations make public transit more attractive. Ensuring that riders don’t encounter puddles of bodily fluids is the least MARTA can do to convince people to park their cars and take the train.

A cursory search of Yelp reviews shows that public urination is indeed one reason why some would-be riders avoid MARTA. “Good Lord they smell like ammonia and piss,” wrote one reviewer of MARTA stations. Many of those reviewers also indicate that they prefer to sit in traffic than soak in a stranger’s urine—a bleak choice, indeed.

What the urine detectors don’t fix is MARTA’s inaccessibility to many suburban commuters, and that a $5 round trip fare on MARTA is more than what it costs to park in a downtown lot all day. But in a car-centric city like Atlanta, a public transit system needs all the help it can get. Pee-free elevators are a good place to start.