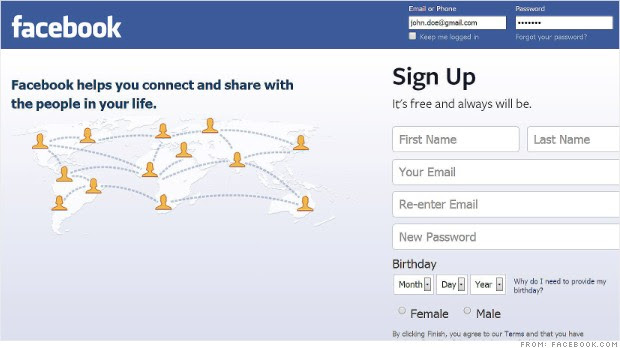 Hackers have stolen usernames and passwords for nearly two million accounts at Facebook, Google, Twitter, Yahoo and others, according to a report released this week.

The massive data breach was a result of keylogging software maliciously installed on an untold number of computers around the world, researchers at cybersecurity firm Trustwave said. The virus was capturing log-in credentials for key websites over the past month and sending those usernames and passwords to a server controlled by the hackers.
On Nov. 24, Trustwave researchers tracked that server, located in the Netherlands. They discovered compromised credentials for more than 93,000 websites, including:

Trustwave notified these companies of the breach. They posted their findings publicly on Tuesday.
"We don't have evidence they logged into these accounts, but they probably did," said John Miller, a security research manager at Trustwave.
Related: The most dangerous cyberattacks 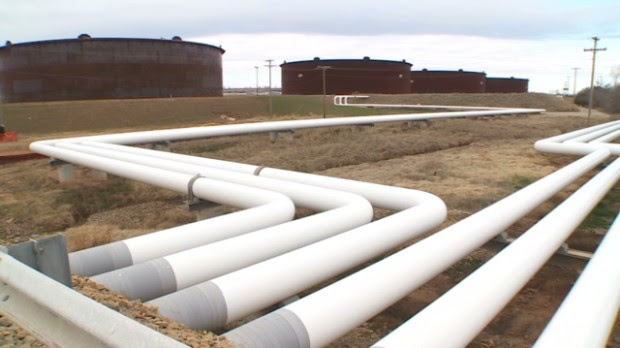 Miller said the team doesn't yet know how the virus got onto so many personal computers. The hackers set up the keylogging software to rout information through a proxy server, so it's impossible to track down which computers are infected.
Among the compromised data are 41,000 credentials used to connect to File Transfer Protocol (FTP, the standard network used when transferring big files) and 6,000 remote log-ins.

The hacking campaign started secretly collecting passwords on Oct. 21, and it might be ongoing: Although Trustwave discovered the Netherlands proxy server, Miller said there are several other similar servers they haven't yet tracked down.
Related: Adobe's abysmal security record

Want to know whether your computer is infected? Just searching programs and files won't be enough, because the virus running in the background is hidden, Miller said. Your best bet is to update your antivirus software and download the latest patches for Internet browsers, Adobe (ADBE) and Java.
Of all the compromised services, Miller said he is most concerned with ADP. Those log-ins are typically used by payroll personnel who manage workers' paychecks. Any information they see could be viewed by hackers until passwords are reset.

"They might be able to cut checks, modify people's payments," Miller speculated.
But in a statement, ADP said that, "To [its] knowledge, none of ADP's clients has been adversely affected by the compromised credentials."