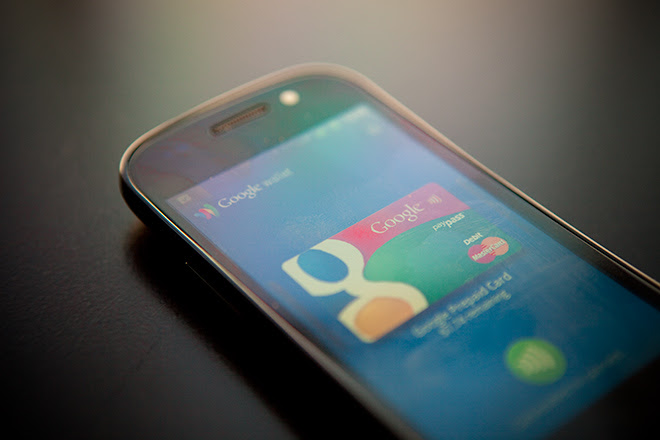 Photo by Jon Snyder/WIRED
Google is getting physical. The maker of all things digital is introducing a debit card for accessing Google Wallet accounts.

The MasterCard-branded card is swipe-able at stores, and it can be used to withdraw cash at ATMs, Google said. The company pitched its new plastic in a blog post today as a way to pay for things offline without waiting for the money in your Google Wallet to transfer to a bank account.

This should sound familiar to users of PayPal or any other digital wallet, where the lag time between receiving money and being able to spend it makes such services marginal in the brick-and-mortar world, where most consumer dollars get spent.

This isn’t a new concept for a digital wallet. PayPal itself has a debit card. The significance for Google is more in its apparent acknowledgment that its business needs to play in the physical world. Earlier this week, the company ramped up its Google Shopping Express service with a partnership with Costco, further expanding its presence in the buying and selling of physical goods. Its self-driving cars are another way the company is reaching beyond digital, though never losing sight of the digital-derived lesson that the real business opportunity is in platforms, not just products.
A debit card alone is not a platform, or at least not a new one. In this case, it’s the payments version of comfort food: an everyday, easy-to-use technology to drive greater adoption of the less familiar Wallet platform.

That it took Google this long to make such a card available shows just how hard it is for the company to re-imagine itself as expanding beyond digital. For years, Google has supported NFC “tap-to-pay” technology that lets users of the few phones with such chips use their handsets to pay by Wallet at the few merchants with point-of-sale systems that support NFC. With the release of a debit card, Google seems to be acknowledging that battle is lost for now. In a world Google is trying to remake in its digital-first image, plastic still prevails.