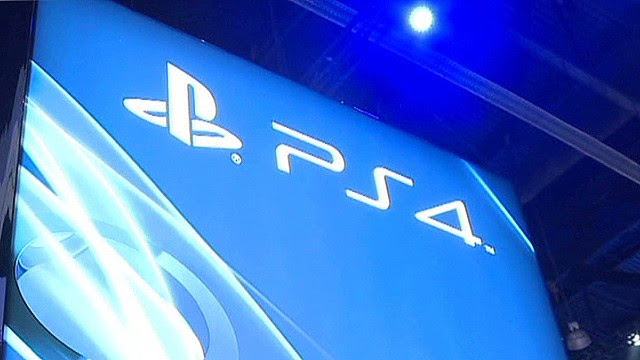 Despite some scattered glitches, the PlayStation 4 sold more than 1 million units in North America in its first 24 hours, Sony says.
STORY HIGHLIGHTS
(CNN) -- Even as it celebrates brisk sales of its new PlayStation 4, Sony is offering help to gamers experiencing problems with the next-generation gaming console.

Released at midnight Friday, the PlayStation 4, or PS4, sold more than 1 million units in North America in its first 24 hours, according to Sony.
But with any massive hardware rollout, some glitches are sure to surface. And the PS4 is no exception.
Sony has addressed what some are calling the "blinking blue light of death," an error that occurs when customers try to power up.
"Just brought home my brand new PS4 and when (I) turn it on all it does is blink blue ...," one user wrote on Sony's PlayStation support site. "I am overly upset that I spent most of my day waiting in line in the cold. Not a happy customer to say the least."
Some disgruntled customers also posted one-star reviews on Amazon, although the console's average rating on that site Tuesday was a healthy four out of five stars.
Sony has responded with a detailed troubleshooting guide for the problem.
Sony says the complaints could be related to problems with the console's power supply, hard drive, related hardware or connection to an incompatible television.
Possible fixes include updating TV software as well as revisiting a time-honored classic: turning the console off and then turning it back on again.
In an earlier statement sent to media outlets, Sony had already acknowledged "a handful of people have reported issues" with their new console. The number of affected systems, Sony said, amounted to less than 0.4% of the units that have been shipped -- or less than 4,000 out of 1 million.
"This is within our expectations for a new product introduction, and the vast majority of PS4 feedback has been overwhelmingly positive," the statement said. "We are closely monitoring for additional reports, but we think these are isolated incidents and are on track for a great launch."
The PlayStation 4 has received generally positive reviews from critics.
The PS4 release was the first in a 2013 rekindling of the video-game console wars between the three big manufacturers: Microsoft, Sony and Nintendo. Microsoft's Xbox One is set to be released Friday, and Nintendo released its Wii U last year.