Net Neutraility may be over 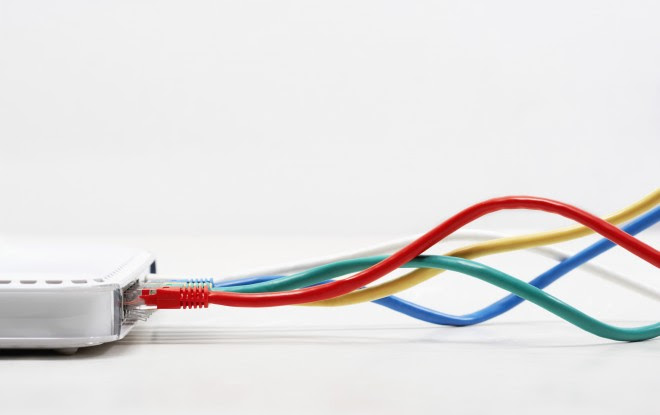 Image: moodboard/Getty
Net neutrality is a dead man walking. The execution date isn’t set, but it could be days, or months (at best). And since net neutrality is the principle forbidding huge telecommunications companies from treating users, websites, or apps differently — say, by letting some work better than others over their pipes — the dead man walking isn’t some abstract or far-removed principle just for wonks: It affects the internet as we all know it.
Once upon a time, companies like AT&T, Comcast, Verizon, and others declared a war on the internet’s foundational principle: that its networks should be “neutral” and users don’t need anyone’s permission to invent, create, communicate, broadcast, or share online. The neutral and level playing field provided by permissionless innovation has empowered all of us with the freedom to express ourselves and innovate online without having to seek the permission of a remote telecom executive.
But today, that freedom won’t survive much longer if a federal court — the second most powerful court in the nation behind the Supreme Court, the DC Circuit — is set to strike down the nation’s net neutrality law, a rule adopted by the Federal Communications Commission in 2010. Some will claim the new solution “splits the baby” in a way that somehow doesn’t kill net neutrality and so we should be grateful. But make no mistake: Despite eight years of public and political activism by multitudes fighting for freedom on the internet, a court decision may soon take it away. 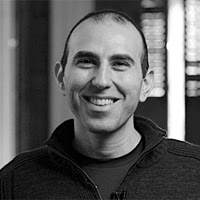 Marvin Ammori is a Future Tense Fellow at the New America Foundation and a lawyer who represents technology companies on internet policy issues. He is also the cofounder of a startup, Wearab.ly, which enables content to be distributed to wearable devices. A graduate of Harvard Law School, Ammori serves on the boards of Demand Progress, Fight for the Future, and Engine Advocacy. Fast Company named him one of the 100 Most Creative People in Business in 2012 for being Silicon Valley’s “go-to First Amendment guy” and one of the leaders of the campaign against SOPA and PIPA.

Game of Loopholes and Rules

How did we get here?
The CEO of AT&T told an interviewer back in 2005 that he wanted to introduce a new business model to the internet: charging companies like Google and Yahoo! to reliably reach internet users on the AT&T network. Keep in mind that users already pay to access the internet and that Google and Yahoo! already pay other telecom companies — often called backbone providers — to connect to these internet users. [Disclosure: I have done legal work for several companies supporting network neutrality, including Google.]
But AT&T wanted to add an additional toll, beyond what it already made from the internet. Shortly after that, a Verizon executive voiced agreement, hoping to end what he called tech companies’ “free lunch”. It turns out that around the same time, Comcast had begun secretly trialing services to block some of the web’s most popular applications that could pose a competitive threat to Comcast, such as BitTorrent.
Yet the phone and cable companies tried to dress up their plans as a false compromise. Counterintuitively, they supported telecommunications legislation in 2006 that would authorize the FCC to stop phone and cable companies from blocking websites.
There was a catch, however. The bills included an exception that swallowed the rule: the FCC would be unable to stop cable and phone companies from taxing innovators or providing worse service to some sites and better service to others. Since we know internet users tend to quit using a website or application if it loads even just a few seconds slower than a competitor’s version, this no-blocking rule would essentially have enabled the phone and cable companies to discriminate by picking website/app/platform winners and losers. (Congress would merely enact the loophole. Think of it as a safe harbor for discriminating online.)
Luckily, consumer groups, technology companies, political leaders, and American citizens saw through the nonsense and rallied around a principle to preserve the internet’s openness. They advocated for one simple, necessary rule — a nondiscrimination principle that became known as “network neutrality”. This principle would forbid phone and cable companies not only from blocking — but also from discriminating between or entering in special business deals to the benefit of — some sites over others.


There and Back Again

So that’s where we are today — waiting for the second most powerful court in the nation, the DC Circuit, to rule in Verizon’s case. During the case’s oral argument, back in early September, corporate lobbyists, lawyers, financial analysts, and consumer advocates packed into the courtroom: some sitting, some standing, some relegated to an overflow room.
Since then, everyone interested in internet freedom has been waiting for an opinion — including everyday folks who search the web or share their thoughts in 140 characters; and including me, who argued the first (losing) network neutrality case before the DC Circuit in 2010.