Feds Reveal What They Really Think About Bitcoin

November 17, 2013
Feds Reveal What They Really Think About Bitcoin
Updated by Endah

Feds Reveal What They Really Think About Bitcoin 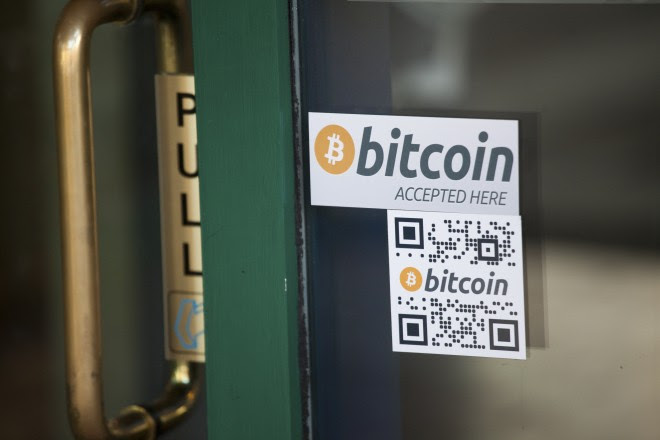 Photo: David Ryder/WIRED
First, the feds shutdown Liberty Reserve, a Costa Rican digital currency service. Then, they busted the Silk Road, an online drug marketplace that used bitcoin, the world’s most popular digital currency. And, now, they’re really starting to think hard about this new breed of internet money.
On Monday, bitcoin and other digital currencies will come under the glare of the Senate Committee on Homeland Security and Governmental Affairs. And ahead of next week’s hearings, the five federal agencies with the most skin in the virtual currency game sent the Committee their take on this hot-button issue. According to letters penned by the agencies — which the Committee made available on Friday (see below) — all five are watching these currencies very closely, though some realize internet money has very legitimate uses that have nothing to do with criminal activity.

Last year, the letters say, the FBI created an inter-agency task force to tackle criminal use of digital currencies, called the Virtual Currency Emerging Threats Working Group. “The FBI recognizes that virtual currency’s ability to facilitate the global movement of funds by a wide array of illicit actors necessitates a comprehensive approach coordinated with our domestic and international partners,” wrote Peter Kadzik, Principal Deputy Assistant Attorney General with the Department of Justice.
But the FBI doesn’t see digital currencies as a cesspool of criminal activity. “The FBI’s approach to virtual currencies is guided by a recognition that online payment systems, both centralized and decentralized, offer legitimate financial services,” Kadzik wrote.

Those comments were echoed by the Treasury Department, which also acknowledged that digital money has legitimate uses, but said it was “following the emergence of virtual currencies and their potential for licit and illicit use very closely,” according to a letter from Alastair Fitzpayne, Treasury’s assistant secretary for legislative affairs.

The toughest comments came from the Department of Homeland Security. “The anonymity of cyberspace affords a unique opportunity for criminal organizations to launder huge sums of money undetected,” wrote DHS Acting Assistant Secretary for Legislative Affairs Brian de Vallance. “With the advent of virtual currencies and the ease with which financial transactions can be exploited by criminal organizations, DHS has recognized the need for an aggressive posture toward this evolving trend.”

The DHS has also targeted “virtual currency platforms and the network of virtual currency exchange makers,” de Vallance added. Earlier this year, the DHS seized about $5 million in bank accounts belonging to the world’s largest bitcoin exchange, Mt. Gox. Since then, the exchange has found itself shunned by much of the international banking community, and it has had difficulty moving money to its U.S. customers.
Bitcoin businesses — particularly those involved in trading bitcoins for dollars — sometimes complain that they operate in a grey area, where it’s not entirely clear how or if they are in compliance with a patchwork of state and federal regulations.

In August, Committee Chairman Thomas Carper (D-Del.) wrote the agencies, asking for their guidance on virtual currencies. The responses, dated between August 30 and November 12, come from the DHS, the Securities and Exchange Commission, Treasury, the DoJ, and the Federal Reserve.
On reviewing the comments from the agencies, it’s clear that the feds are interested, but generally neutral on digital currencies, says Faisal Islam, director of Compliance Advisory Services with Centra Payments Solutions, a financial services consultancy. “Everyone is sort of saying, ‘Yeah, it has good purposes. But it also has the bad stuff,” he says. “You are just as unsure of it today as you were yesterday.”
In an emailed statement, a spokeswoman for Senator Carper said: “Chairman Carper appreciates the agencies’ responses and we look forward to discussing these and other aspects of the federal government’s approach to virtual currencies at our hearing on Monday.”