WIRED
Making and receiving calls from the watch is easier than you’d think. Call quality is remarkably clear. Find My Device feature makes it easy to find Galaxy Gear or the Note 3, should you forget where you left them. Some good integration with quality apps like Evernote, MyFitnessPal. 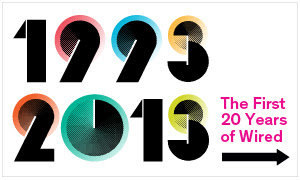