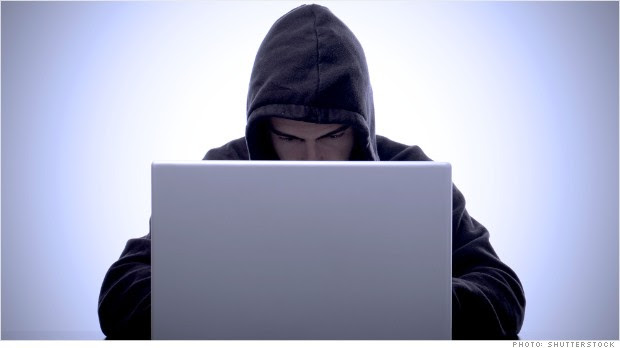 It's getting harder to remain faceless online. Even far-out measures of data encryption are under attack.

The U.S. government is spying on its own citizens' online activities. The FBI was able to suss out and shut down the anonymous black market Silk Road. Even the Internet-within-the-Internet called the Tor network -- the most secretive way to browse the Web -- is being monitored by the National Security Agency.
Strong passwords and encrypted email services were never truly enough to protect users' online privacy. But recent revelations about government surveillance even throw into doubt the effectiveness of far-out measures of data encryption used by the most careful people surfing the Web.
Silk Road serves as a prime example. It operated as a hidden service on Tor, an anonymizing tool that helps users and sites keep their identities secret. Everyone buying and selling drugs, weapons and other illicit items on the site thought they couldn't be tracked.
But federal agents managed to track down a computer server Silk Road used, and the FBI monitored more than 1.2 million private communications on the site.
Related story: Facebook kills search privacy setting
If online privacy can't stand up to good, old-fashioned police work, it doesn't stand a chance against some of the more potent tools the government uses:

It's no wonder, then, that many have declared the death of online privacy. 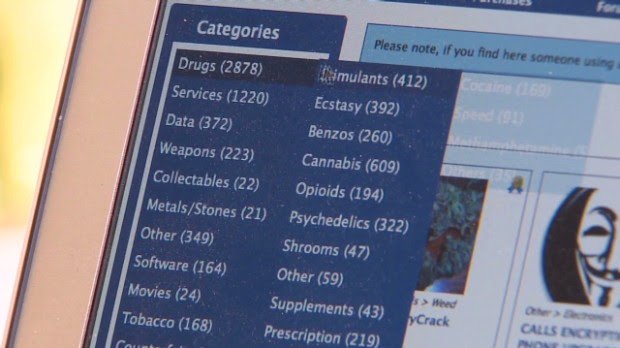 Shopping for LSD and AK-47s online
"Unfortunately, online anonymity is already dead," said Ladar Levison, founder of e-mail service LavaBit that closed its doors in the wake of the NSA's PRISM controversy. "It takes a lot more effort and skill than most have in order to keep your anonymity today."
Remaining unrecognizable and keeping conversations private online is immensely important. It's not just an issue for civil libertarians -- online privacy is crucial for crime victims, whistleblowers, dissidents and corporations trying to keep secret the latest high-tech research.
The result has been tantamount to a cryptographic arms race. On one side are independent programmers usually writing free software. On the other are a dozen U.S. intelligence agencies supported by a $52.6 billion black budget.

And while some claim unbreakable encryption is coming, large-scale availability is still years away.
"It's an open question how much protection Tor or any other existing anonymous communications tool provides against the NSA's large-scale Internet surveillance," said Roger Dingledine, Tor's lead developer.
Still, Aleecia McDonald, a privacy expert at Stanford University's Center for Internet & Society, said there's still a benefit to guarding yourself with a network like Tor. At least you make it harder to get spied on.
"The NSA has to attack Tor users one by one, not en masse as they do with non-Tor users," she said.