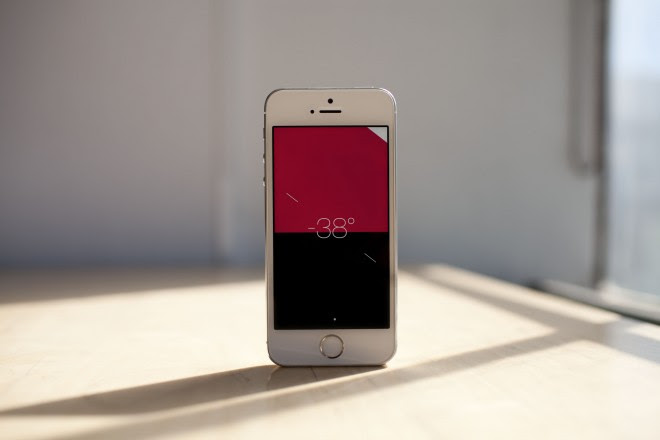 With the launch of every new iPhone comes a wave of fresh problems plaguing iOS users.
In 2010, it was so-called Antennagate, a hardware issue that saw iPhone 4 users getting significantly reduced cellular reception if they held their iPhones in a particular way. With the launch of iOS 6 last year, the new Maps app sent iOS users into a tizzy (as well as into trailer parks, the ocean, and the middle of the desert).
With the launch of iOS 7 and the iPhone 5s last month, we've got a whole new batch of issues to deal with. Here are six major iOS- and iPhone-related problems that many users are experiencing and how to deal with them. If there are any we've missed, feel free to share them in the comments.
Above:

If you plan to use your new iPhone 5s as a level, a compass, or to track your activities using its gyroscope or accelerometer, you may find things are a little...off. That's because those sensors aren't working properly on some iPhone 5s units.
This issue could be a big one. For now, it's unclear if it's a software or hardware problem. On top of that, the specific issues people are experiencing seem to vary quite a bit. If it is hardware related, it's going to be a challenge for Apple to issue a software-based fix. Some people who have affected units are already taking them back to the Apple Store and swapping them out for new ones. That seems to be the only fix for now. Even then, some customer's new units still have gyro, accelerometer, and compass abnormalities.